About the Project:
The project was established as an after-school program for secondary school students and helped them develop the skills, foster the creativity, and receive professional guidance towards learning the language of the future, coding, becoming the innovators of tomorrow driving national and even global change.

Methodology:
The project revolved around an intensive introductory workshop to train selected trainers on selected programming curriculums provided by Code Jika. Students then took part in afterschool training to learn the latest coding languages among them Python, JavaScript, HTML, C++, among others. After students developed a proficiency in said programming language they were put into teams to develop coding projects that addressed one or more of the UN’s Children’s rights. Top teams then competed in a nationwide competition featuring judges from local stakeholders, representatives from the ministry of education dn higher education, partners at Code Jika, and our project donors the GIZ. 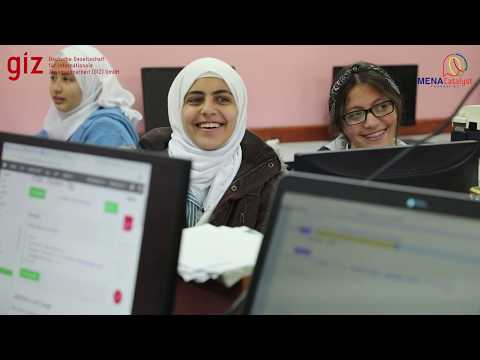 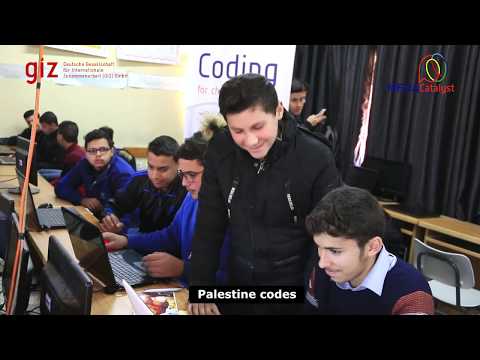